What do adventurers do on their weekends?

Well. When we aren’t working out, chasing potential sponsors, sleeping or reminding our friends and families what we look like we like to hang out and learn from other adventurers.

Last weekend (11-12th Nov), Caroline and I had the opportunity to attend the Royal Geographical Society’s Explore 2017. What is Explore? It’s an annual conference on expedition and field research planning. It’s an incredible opportunity to learn from the best in the community, network, check out some suppliers and attend specialised workshops. Basically, it’s the place to go when you’re thinking about taking on an adventure or endurance based challenge.

Our morning started with lots of coffee (in reusable mugs, obviously) and a series of seminars from a variety of speakers. Chaired by the incredible and (incredibly charismatic!) Paul Rose the morning flew by as we learned so much; seriously I took about 12 pages of notes!

We heard how Peter Kohler and The Plastic Tide team are tackling cleanups through innovation; by using machine-learning and drone technology they’re creating an open-source software for finding and identifying plastic types along the coastline. Samuel Jones followed up with an inspiring talk about how even in this small world there are still so many undiscovered gems. It’s not too late live out your dreams of being an explorer! We wrapped up the first half of the morning session with a hilarious account from Spike Reid about how not to paddle down a big river. He gave some very useful warnings that he learned on his adventure down the River Ganges as well as reminding us how important it is to find and cherish the fun moments in your journey.

We broke for more coffee (I run on caffeine, it’s how I can speak so fast) and took the opportunity to swing by our friends at Outdoorfood stand. Grabbed a cup of their vegan mushroom risotto (YUM) then settled back in for the second half.

Craig Pollard kicked us off with some fundraising tips, but I’ll come back to this. We then heard from a great team about the psychology of expeditions and while we were pretty aware of how important cohesion is in a team it was really interesting to hear how they’ve tracked the conditions that lead to optimal cohesion. Liv Brown spoke about coming back from adventure and how this can affect people emotionally which was something I had never really considered before.

We had time for a quick word from some exhibitors before breaking for lunch. Caroline definitely loved and appreciated their vegan option and I hardcore nommed down some superb veggie pasta and a mammoth brownie. Despite the threat of the post-devouring slump we were kept awake (and roaring with laughter) with Lloyd Figgins and James Moore who brought insight and massive comedy chops to the seemingly boring topics of risk assessments and first aid. Seriously, these two should go on tour, I haven’t laughed so hard in a long time. Great way to make what can be fairly mundane topics memorable!

At this point Caroline and I had to split up as she went to an Oceans Expeditions workshop and panel and I headed to catch up with Craig Pollard about fundraising. In my workshop I got to meet some other adventure teams and hear about their incredible plans as we took turns pitching and asking Craig the tough questions about how to get money in the bank. So helpful to be able to pick his brain and I’d say the key things I took away were: 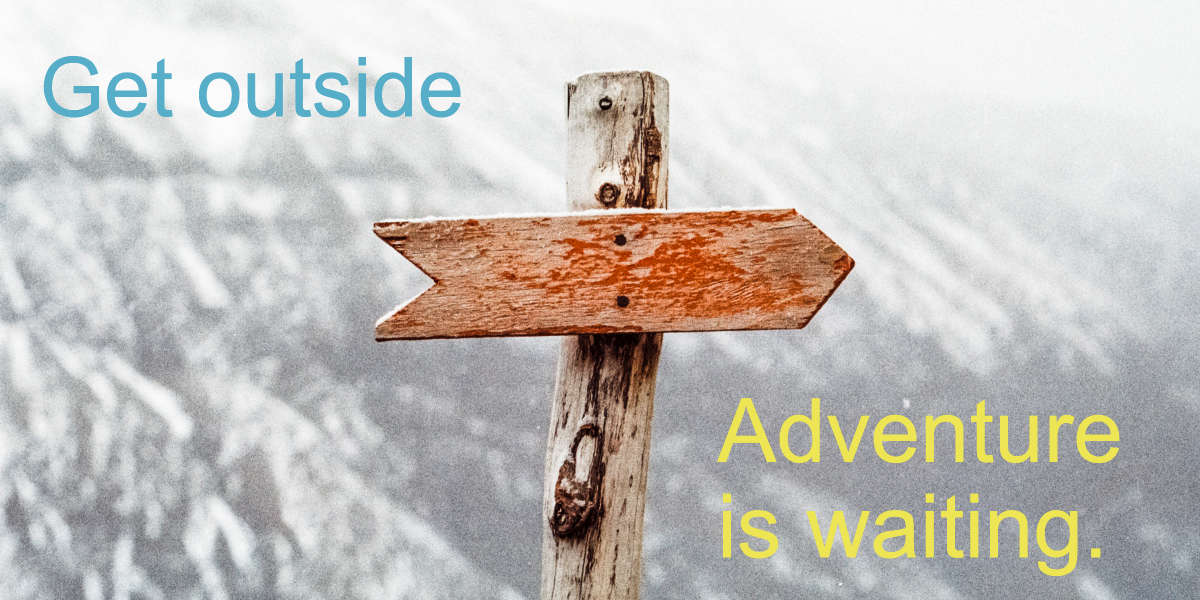 The day ended with a fantastic panel led by Paul Rose and one thing that really struck a chord with me was the theme that we need more people to experience the joy of nature so they’re invested in the wellbeing of our earth. I’m an island girl, born and raised, so I grew up surrounded by the ocean and climbing trees on the weekends but when I hit 17 I ran away to a city and never looked back. I’m still committed to the environment but it’s easy to feel that disconnect so I’d like to encourage everyone reading this who lives in a city to go for a walk in a park, or along a river. Even better, get out of the city for a day or two and go remember what fresh air smells like, how you sleep better when it’s quiet outside. Reconnect with the earth a bit. It’s the only home we have, so we all need to appreciate it.

If you want to help Status Row save a piece of this planet head over to the support page and share/like/follow to help spread the word!

The Art Of High Seas Seasoning

The Feral Truth Of Bodies At Sea

Light At The End Of The Tunnel

Another Week, Another Treat

Celebrating New Years in the middle of The Atlantic

Celebrating Christmas in the middle of The Atlantic

AKA Please keep cheering, even though my life is boring now

The monthly round up of what team Status Row has been up to.

Sometimes you have to break it to make it stronger

Happy Birthday Mom, I wish you were here.

To the woman who taught me what it means to live.

What do adventurers do on their weekends?

Cutting Plastic Straws From Your Life

My teammates are superheroes

(and other stories of imposter syndrome)

Setting up our campaign

Jess - Why I'm rowing the Atlantic

(the one who had to be talked into it)