Plastic cotton buds are taking over our beaches and making their way into the ocean. Brilliant volunteers are helping to clean up the mess we’ve made, but more action is needed to prevent plastic and other litter from reaching our beaches in the first place. Documenting each piece of litter collected, we’re helping to provide much needed evidence for the Marine Conservation Society (MCS) to support their lobbying efforts and fight to save our oceans.

Early on a sunny Saturday morning, team Status Row headed down to the beach for a day out. As part of the Great British Beach Clean, we were on our way to Thorpe Bay Beach near Southend to take part in the MCS organised Beach Clean event. Leaving from Fenchurch Street station in London, we were at our destination only an hour later. 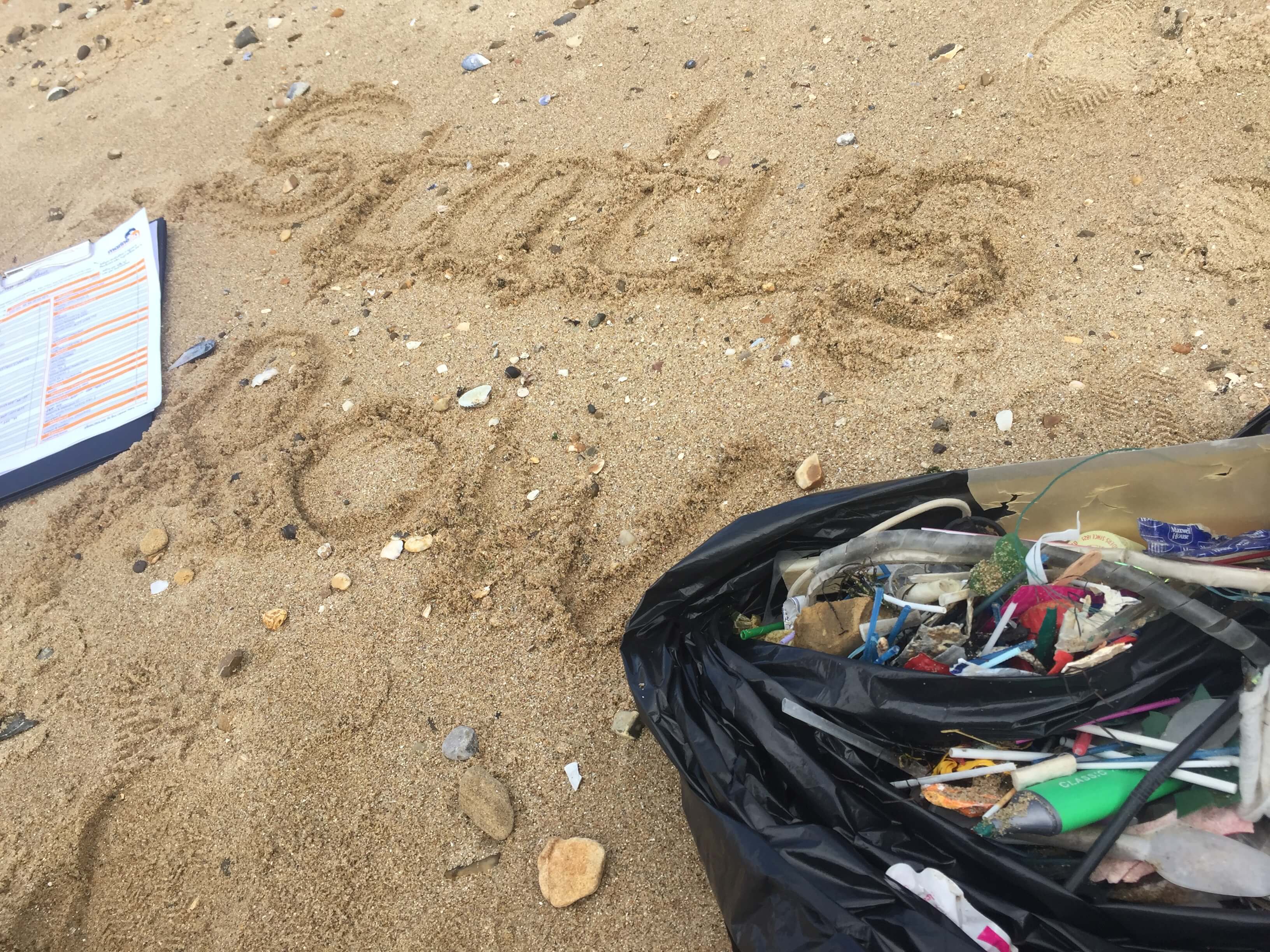 Meeting the event organisers at the beach, we were quite blown away by the number of people that had also arrived to get involved. There must have been over 30 people on the beach helping out. We weren’t the only ones who were surprised by the numbers; the organisers hadn’t expected such a huge turnout and had to pop to shops to pick up more bin bags to keep up with demand!

The enthusiastic organisers gave us all a thorough briefing on what we were here to do and made it very clear not to disturb the natural ecosystem; we were to remove only non-natural debris from the beaches (which meant leaving the deceased bird alone, much to the disappointment of one young lad). With that, we donned our gloves and got to work. For the next 2 hours, we combed the designated section of beach as part of a team, picking up and documenting every piece of non-natural litter that we came across.

The feeling to begin with was one of positivity. “We’re not finding any plastic bottles or large pieces of plastic!” We were elated! However, we later realised that the beach at Thorpe Bay is cleaned daily to rid it if of these larger pieces of litter so this wasn’t surprising. What was surprising though, was that once you started looking beyond the bottles, we realised that this beach, even though it is cleaned daily, was absolutely covered in smaller pieces of plastic.

By far, the biggest culprit was plastic cotton buds. Our team collected over 60 in less than an hour, and other teams we spoke to collected over 80 in the same time. Shocking when you consider there are paper-based alternatives available. “How do they get here?” - people flush them down the toilet and their light structure means they are carried in the wind. The next biggest culprit was miscellaneous small pieces of plastic, under 2.5cm, followed by packaging, lolly sticks and sweet wrappers. We’re waiting for the final numbers from the organisers and will share these with you once we have them. 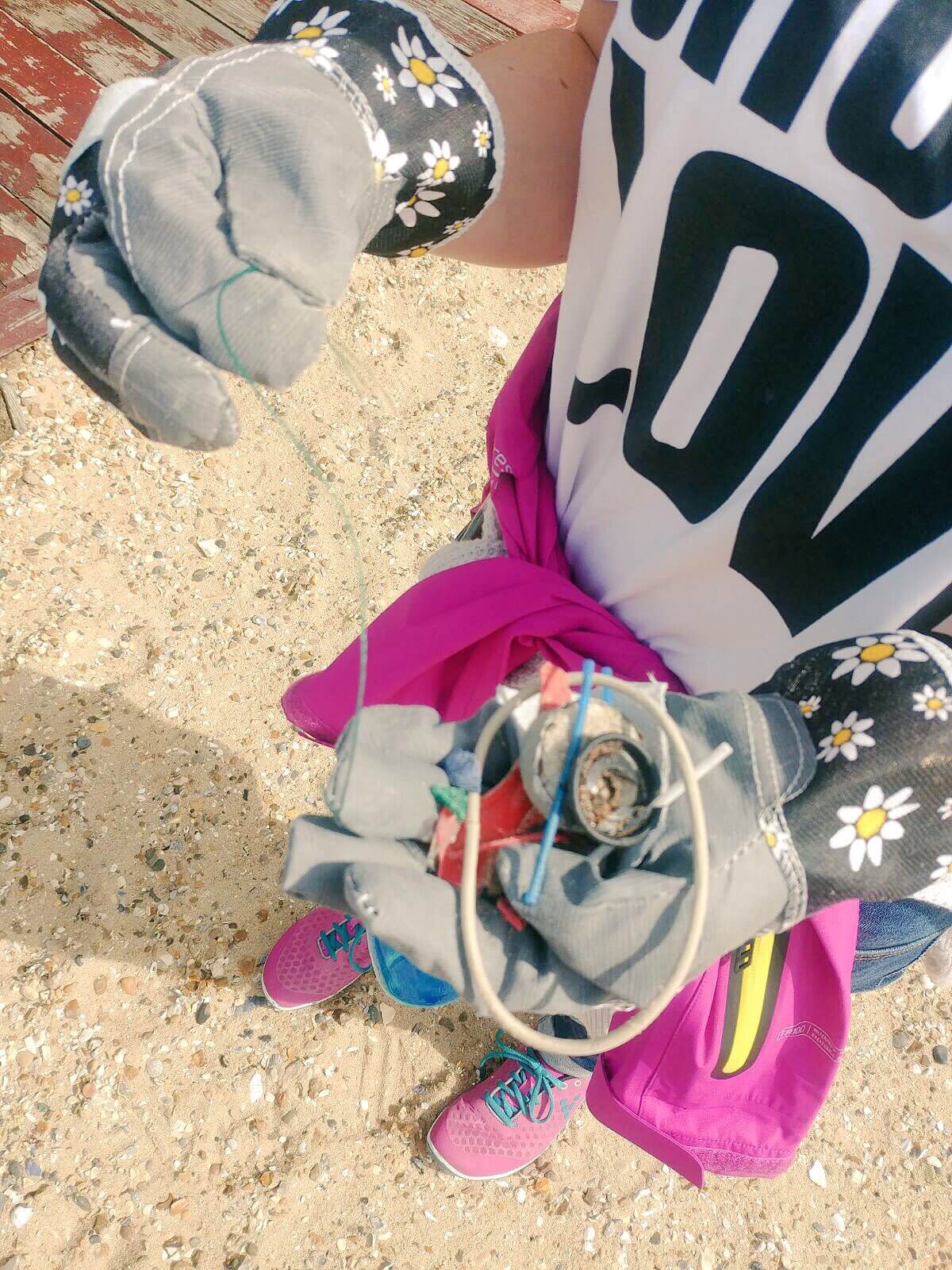 The organisers asked that we documented every item of rubbish that we collected. By doing this, the MCS can understand the biggest sources of pollution on our beaches today, and it serves as evidence when lobbying Government and speaking with manufacturers to deliver change. A good example of this is the success seen by the UK banning the of manufacture products containing microbeads. First we must prove there is a problem before change and can be achieved. Imagine if we could encourage more companies to follow in the footsteps of Tesco & Sainsbury’s by banning plastic cotton buds. We’ve even put together a list of places you can buy paper stemmed cotton buds in the UK to make it even easier for you.

It was a rewarding but eye opening couple of hours, which really made us think about the consequences of our seemingly innocuous everyday actions. Can you tell the difference between these two cotton buds? They both do the same job but one has a far greater impact on the environment. 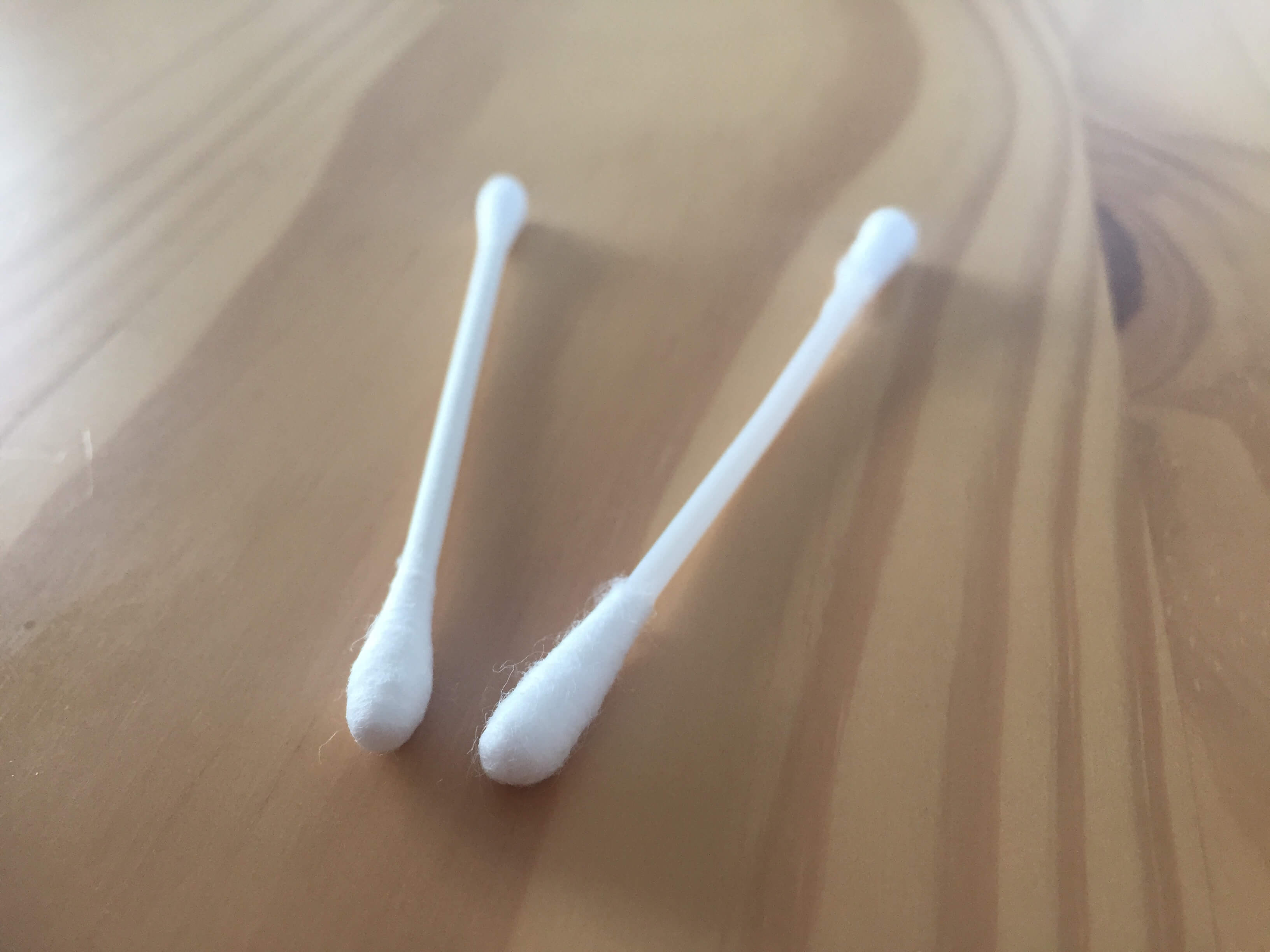 The tide is turning against plastic pollution in the oceans. Think twice when making even small purchases and together we can make a difference.

The learning curve is steep

Spreading the word on plastic

He who risks nothing, stands to gain nothing

The journey to the start line is an adventure in itself

Celebrating the women in the ocean rowing community

Things are taking off

But the 2018 start line is still a long way off

It's all about you

And the things you do

With less rowing but more exploring

When sinking is not an option

Is it time to kick the habit?

Millions are flushing plastic cotton buds down the toilet. It’s time to stop.

Caroline - Why I'm rowing the Atlantic