Humans have always strived to achieve things that have never been done before… and if they can’t be first then the fastest, highest, strongest! It’s this kind of drive that has led to such significant ‘progress’ in the world. But we’re now at a tipping point where that drive for better, for more, is threatening our existence. If we are to sustain our planet then we have no choice but to take a different attitude. For me this was exemplified in a phrase I heard for the first time on Monday- ‘adventure with a purpose’. 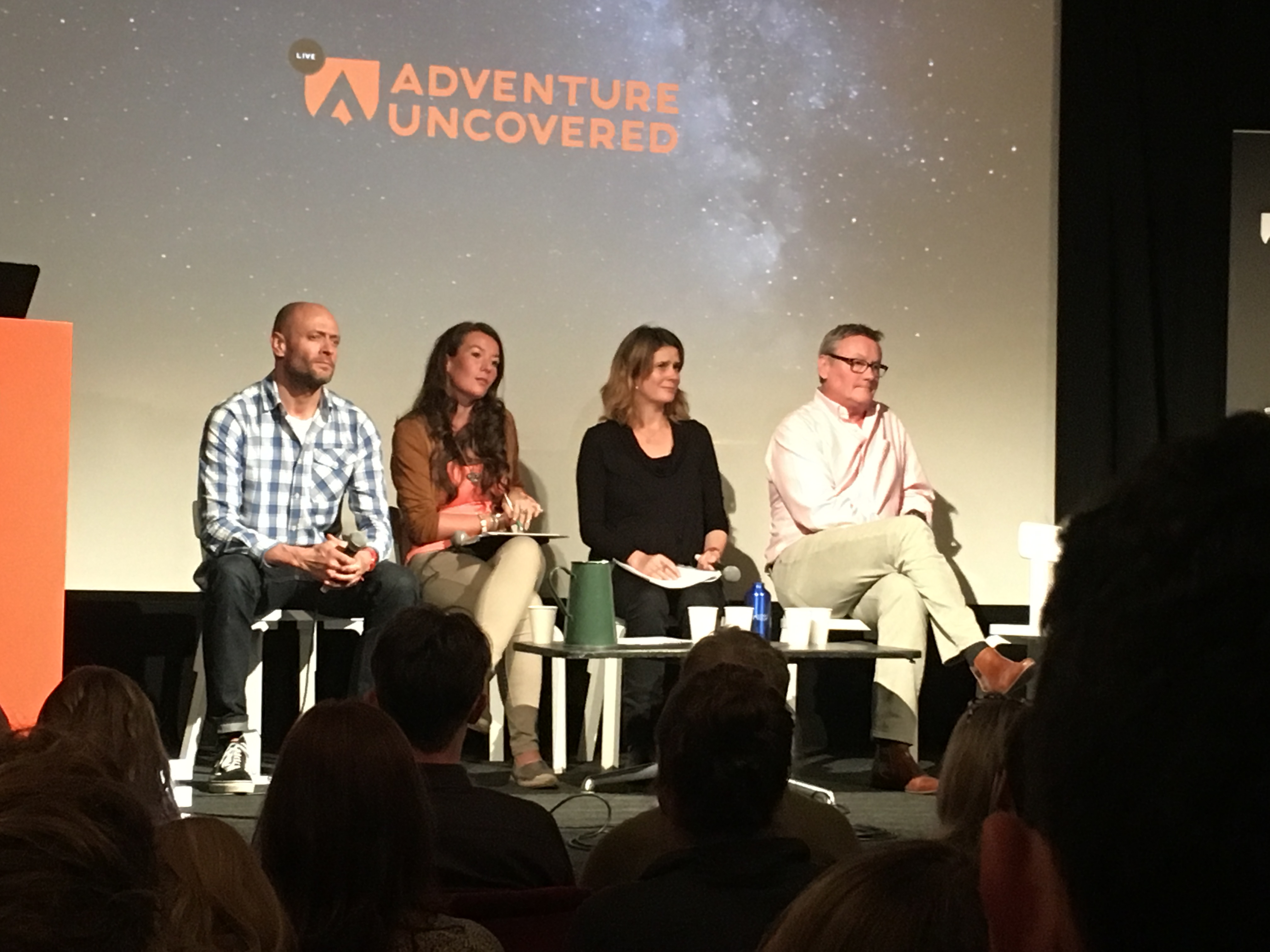 I was at the first Adventure Uncovered Live, an event to explore environmental and social issues through adventure and story telling. The main philosophy was that adventurers should no longer be focused on world firsts and records, but use the opportunity of their experiences in the beautiful outdoors as a platform for good. Amongst a number of inspirational speakers was: Hugo Tagholm, of Surfers Against Sewage, a group that started off… well it’s all in the name… but now is focused on efforts to cut plastic pollution; Oliver Steeds, founder of Nekton, seeking to explore the oceans to drive sustainability (the moon and mars are better mapped than our oceans, despite humans’ dependence on our seas for life); and my favourite, the fabulous Emma Watson, who decided swimming the channel wasn’t enough to raise awareness for endometriosis, so posed in her swimming cosy around London. (Take a look!). 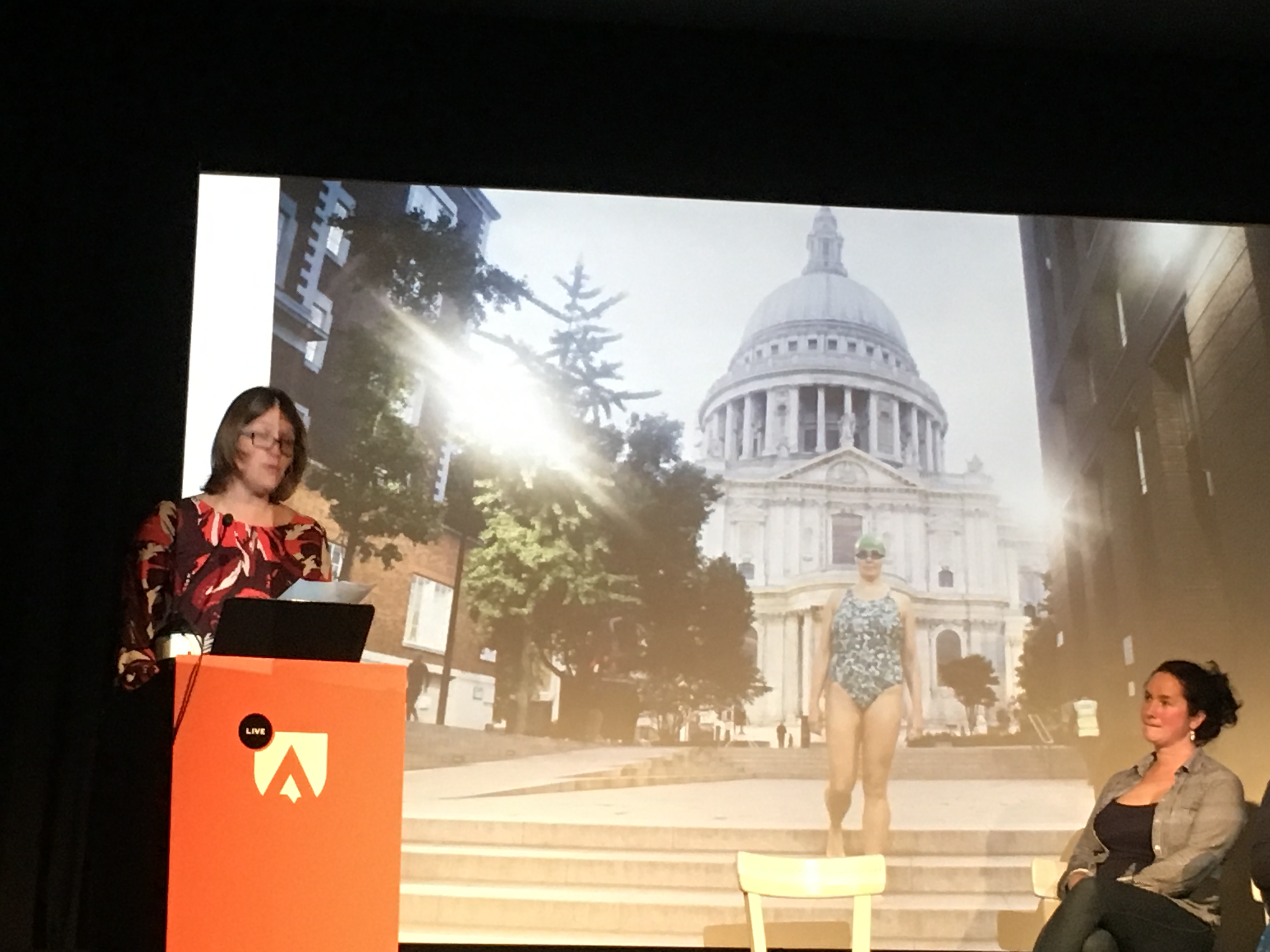 Yes, adventure with a purpose- that’s it, I thought, that’s Status Row!

I mean, after all, what would the point of just rowing the Atlantic be?! Yes, it will be an enormous personal achievement and a great story at dinner parties. Fewer people have rowed the Atlantic than climbed Everest- we’ll be in an elite cub, but not the first. So we all passionately believe that we need to achieve something wider than the row- however central and important that is to us. 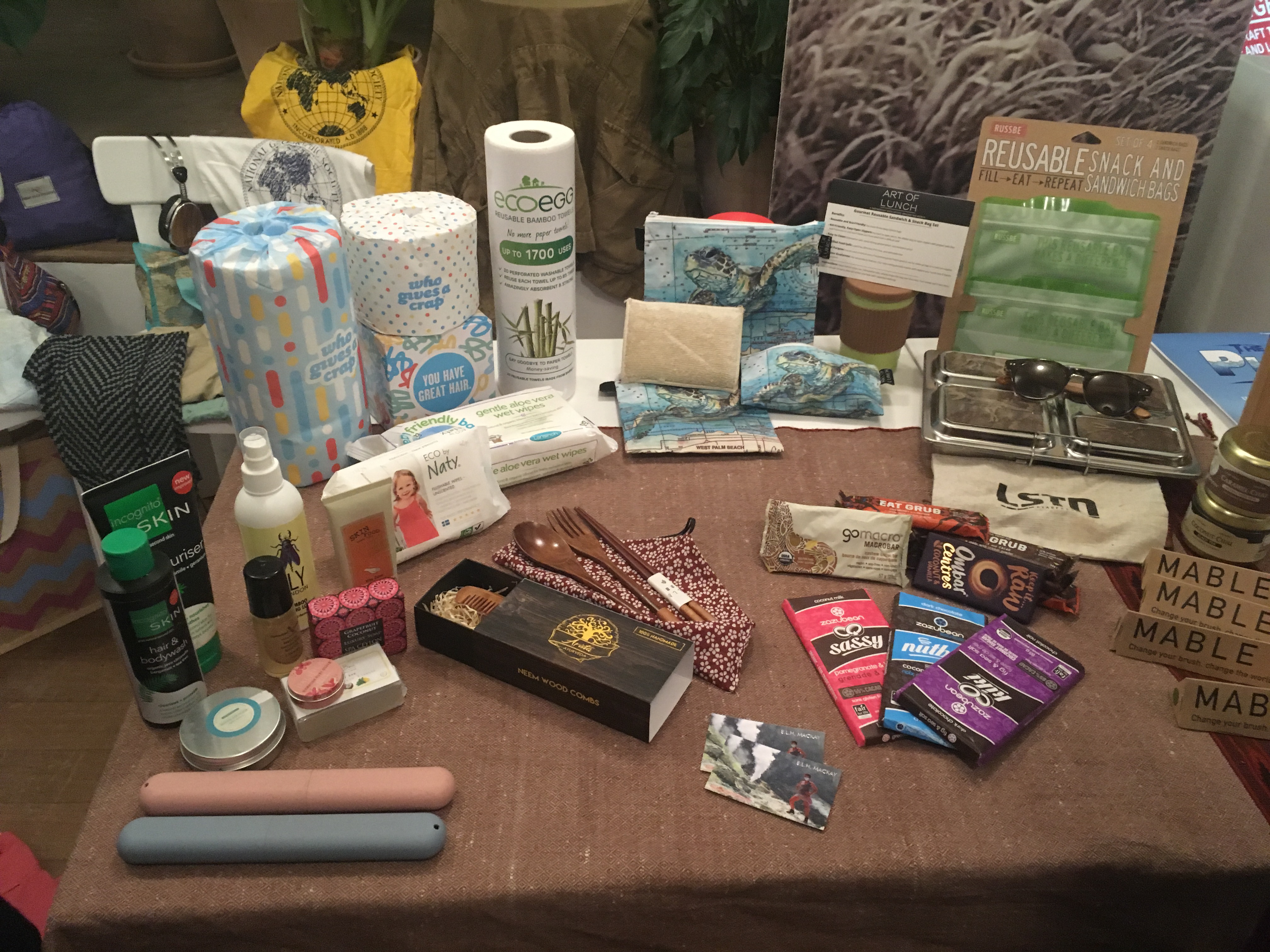 Some might wonder why we picked marine conservation when there are so many amazing charities helping people. (Jess, Caroline and I all have personal experiences connecting us with certain causes, particularly cancer and mental health, and I’m sure we’ll all do more for those in future.) Well there is an obvious connection in not just rowing the Ocean, but trying to protect it. For anyone who has seen the beautiful new series of Blue Planet, they’ll understand the value in saving marine life for its own sake- we humans share this world with other species and don’t have a greater right to it than them. However, because we are one ecosystem, it is very much a human story – when the oceans provide half the oxygen we breathe, their health matters to ours. Now plastic is in our food and water supplies, surely that really matters to us? Plastic pollution was a key topic at Adventure Uncovered Live. I learnt even more scary stats and facts (plastic is being found everywhere from artic ice to the Mariana trench; coke manufactures 110bn plastic bottles a year; the weight of plastic in the oceans will be greater than the weight of fish by 2050). It can feel a bit overwhelming and doom and gloom. But encouragingly, Louise Edge of Greenpeace said that this is an issue that has really gripped the public. ‘There is a real chance of solving this!’ she said.

So Status Row- we are going to aim to be the fastest female trio to row the Atlantic!! But alongside this, we’ll be inspired by a quote shared by Ian Finch from his travels along the Yukon River ‘Once you have respect you care, and when you care you share, once you share you teach.’ Please join us! 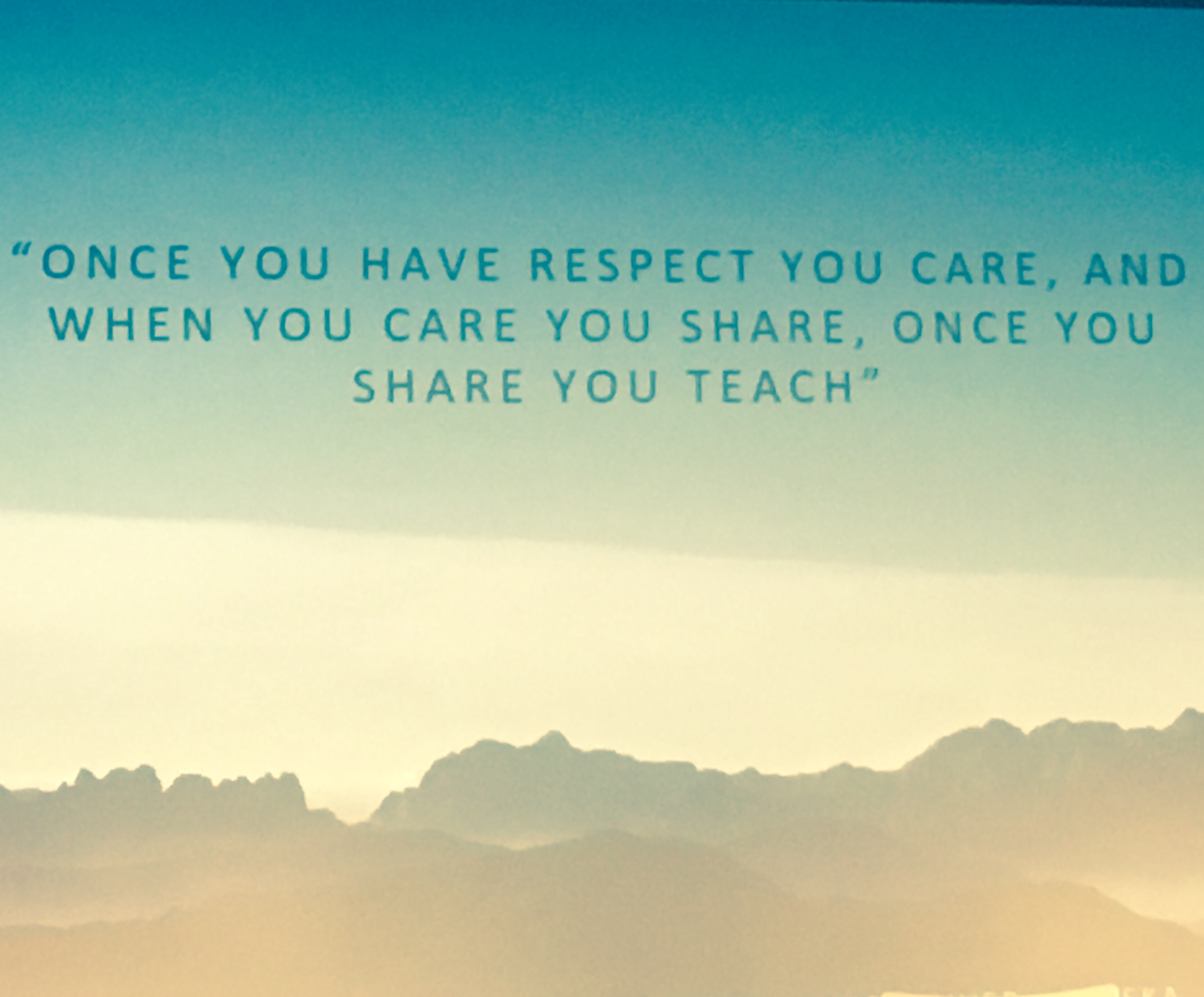