Happy new year!!!! Err, ok we’re now into Feb but it’s time for our latest round up and the big news is that 2018, the year of our race, has arrived! That’s both terrifying and exciting in equal measures and has been a been a real wake up call for our campaign to get to the start line of the world’s toughest row. So back in town after from Christmas and new year with our families, we’ve been super busy! Here’s a sample of what we’ve been up to…. 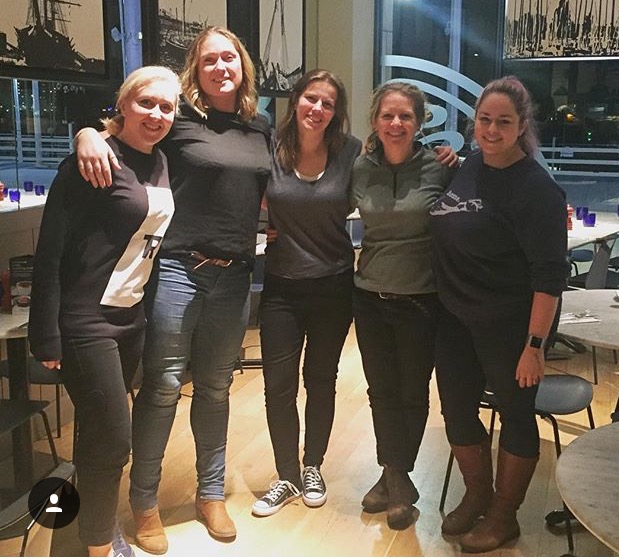 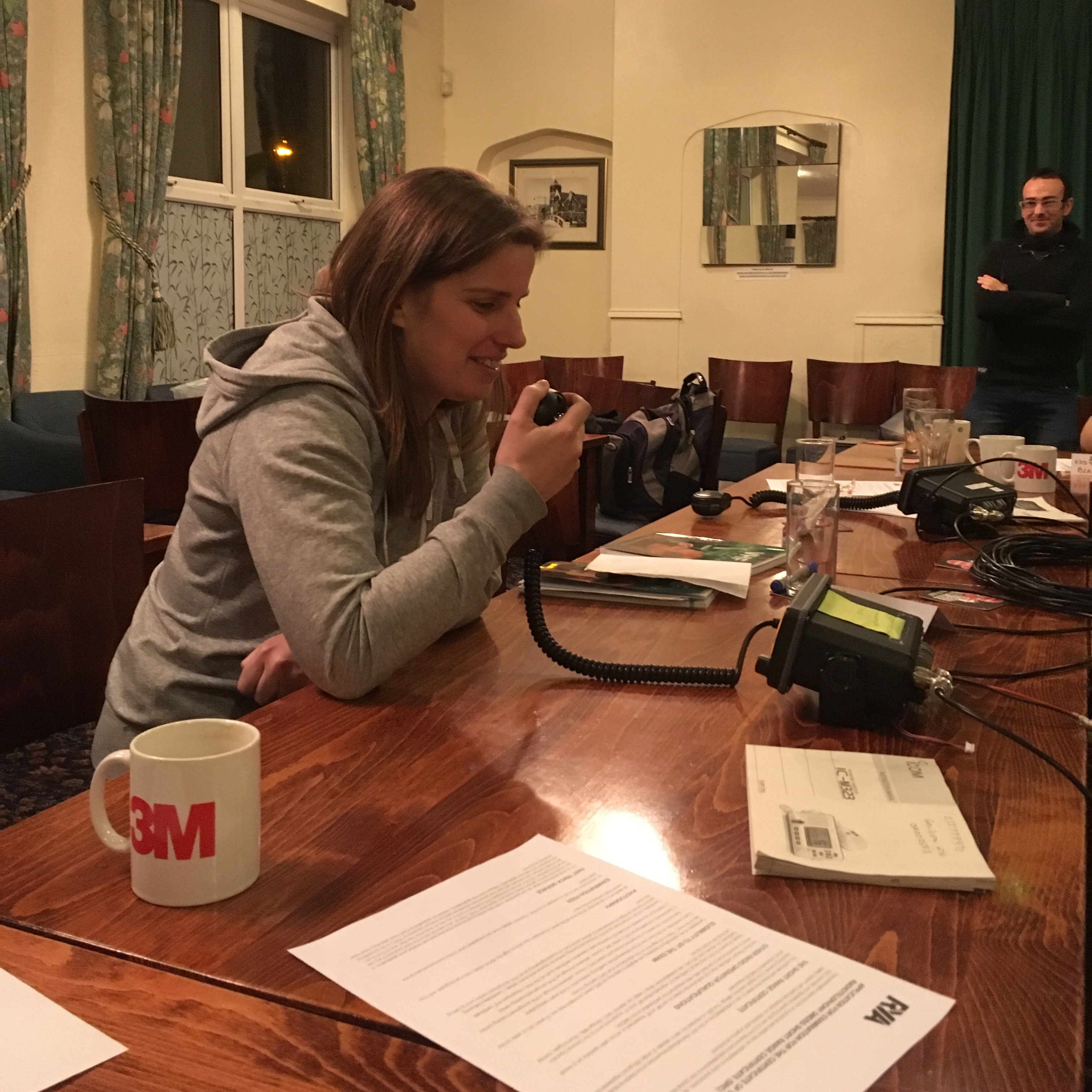 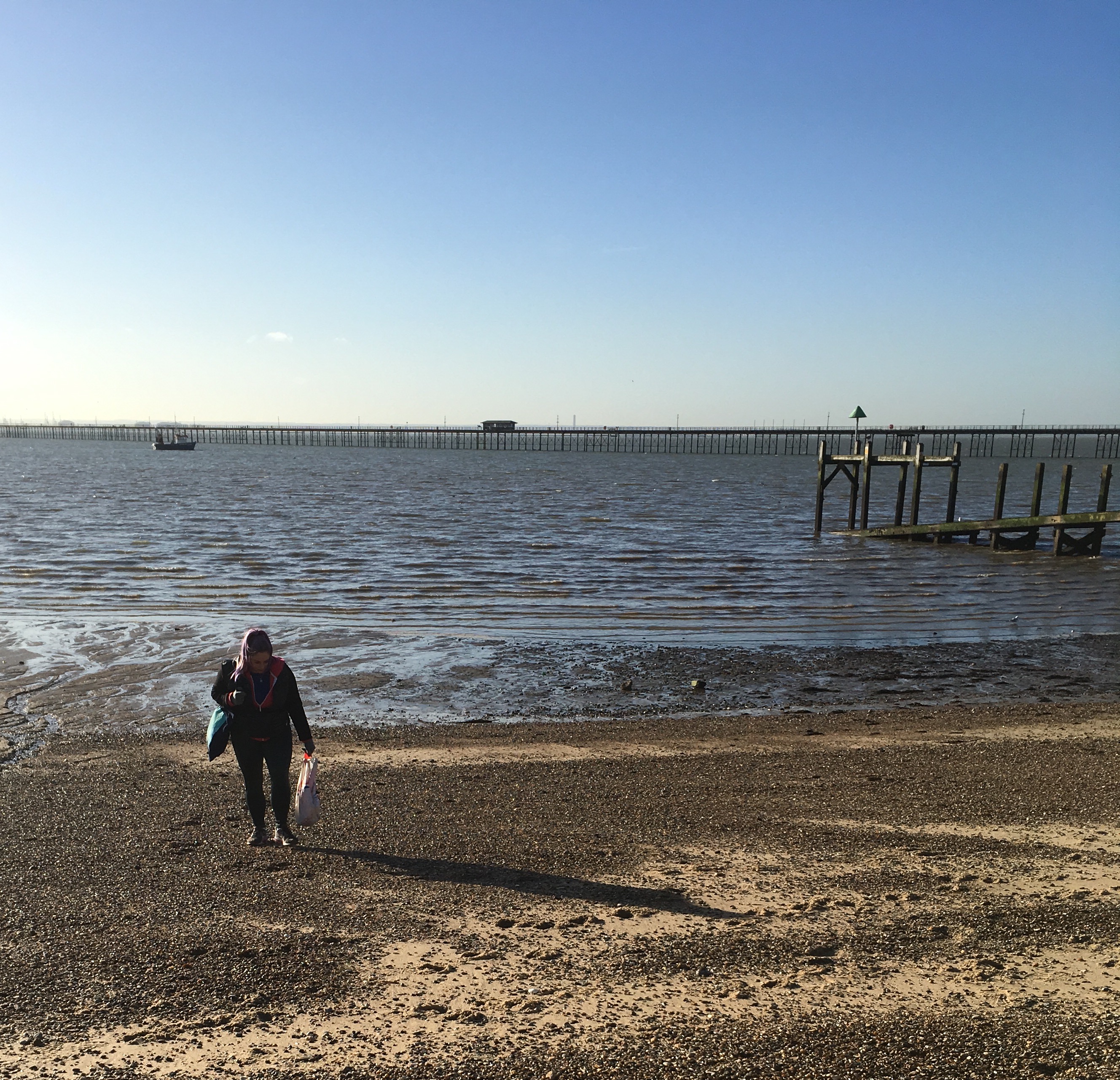 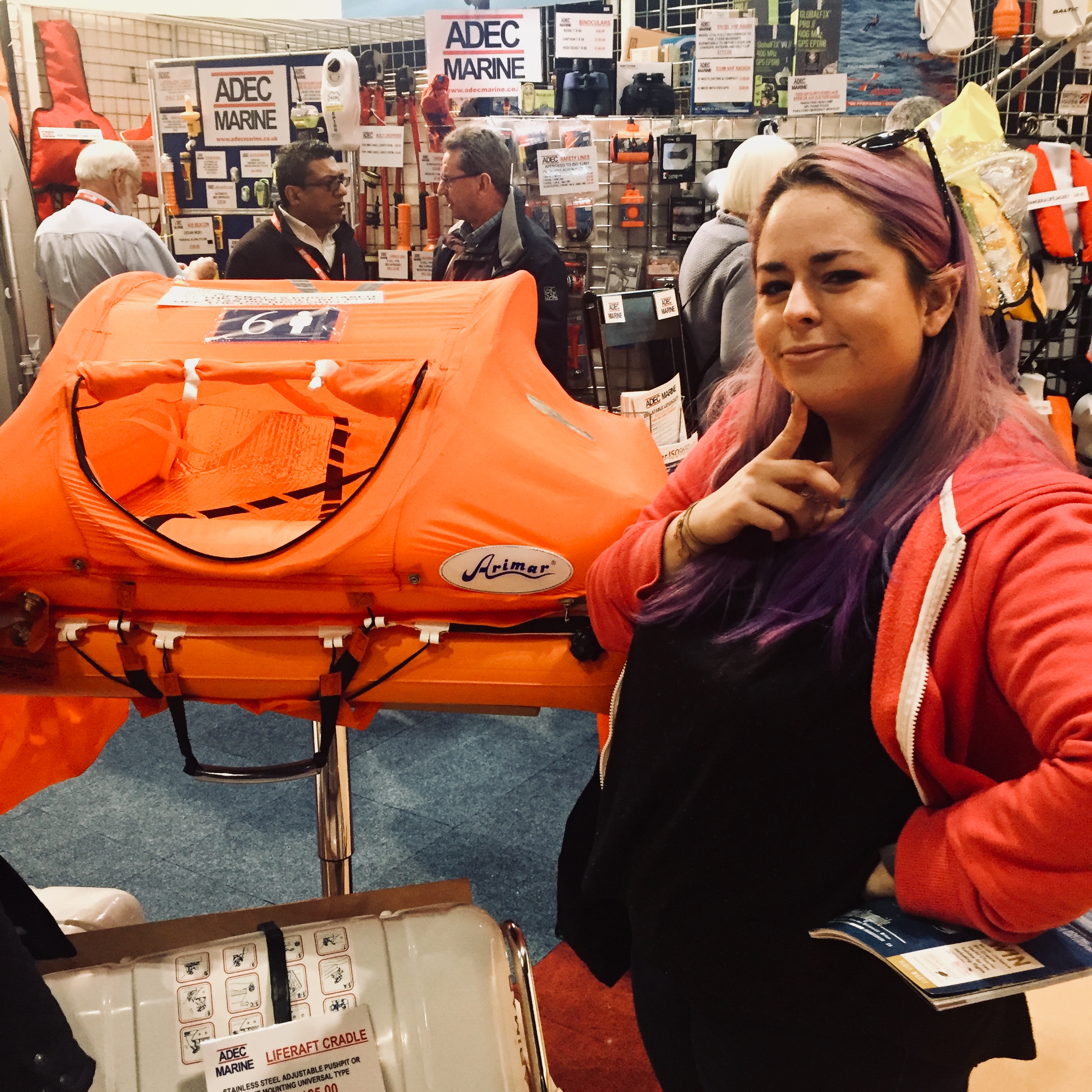 We’d love to hear your feedback and ideas- so get in touch!